In 1978 a rescue scheme to cover Basset Hounds in need of help, was inaugurated within the auspices of the Basset Hound Club. It established a network of local representatives; these people advised owners who were experiencing difficulties with their hounds. If the problems proved insurmountable, they sought an alternative home for the hound from sympathetic folk known to the representatives. 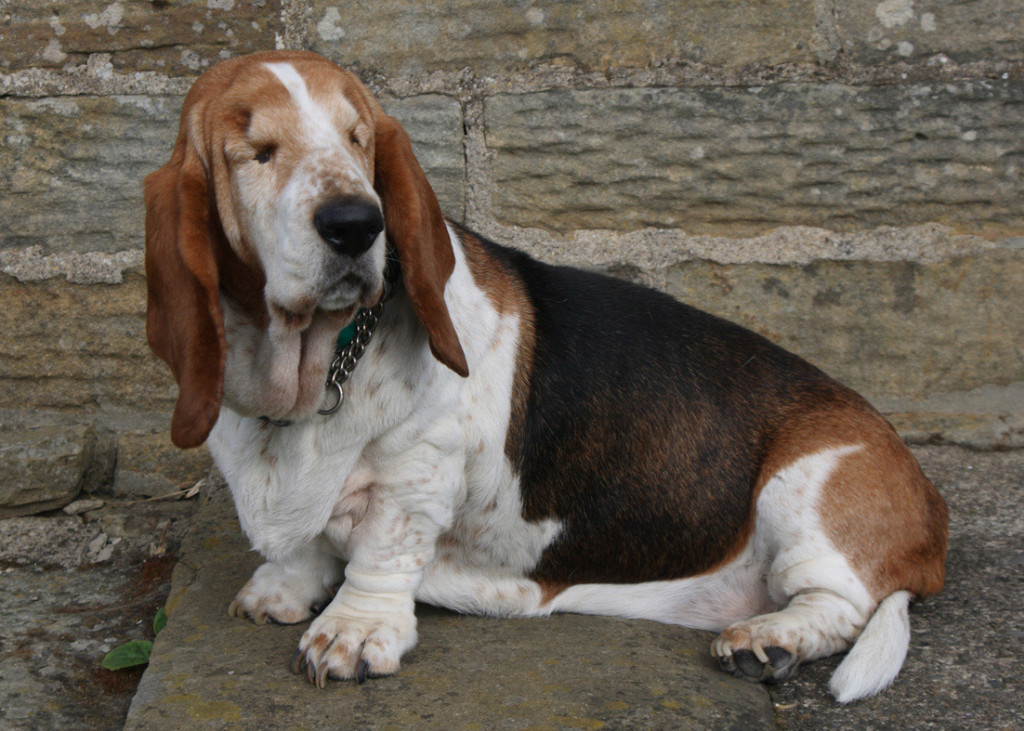 The Kennel Club recognised the scheme, known as Basset Hound Rescue and included it in their Rescue Directory. Today, they continue to publish details of rescue and welfare charities in the Directory.

The scheme was so successful that in 1997 the owner of two rescued hounds left a legacy for the sole purpose of the welfare and/or rescue of the less fortunate of the breed.

This led to the establishment of an independent registered charity known as “Basset Hound Welfare” with the stated aim within its Trust Deed “to prevent maltreatment of and cruelty to Basset Hounds and to encourage responsible ownership of Basset Hounds throughout Great Britain”.

The charity operates solely through a team of volunteers; trustees and a network of local representatives geographically situated throughout the country.

Since its inception, the charity has been responsible for the successful placement of many rescued Basset Hounds. By giving practical advice and guidance to owners, Basset Hound Welfare has also helped many more hounds to remain in their own homes.

Through these activities, Basset Hound Welfare has earned the respect of all the re-homing organisations with which it has worked.